In recent times many states have proceeded with a reshaping of working, intensifying the pace to cope with economic crisis due to the massive challenge and competition of the international markets. We are seeing a considerable increase in shifts of night work that, in the current organizational model of production, is gradually coming to be one of the most profitable among producing and conditions of employment of labor. This mode of shift work, once the preserve of industrial sectors, is instead now spreading significantly also in the service sectors, occupying a place of first order in areas, for example, such as communications and trade, the operators of call center and operators selling to the public, characteristics of the “global village” that no longer differences between day and night.

Shift work, even at night and on holidays, now covers more than eight million workers targeted, often, of psycho-physical due to the continuous change between the “biological clock” that marks the rhythm of the body, following the natural alternation of day and night, and the requirements imposed by the “society of work” that does not recognize these natural alternations (social jet lag).

The choice to represent this phenomenon in Japan is not accidental; Japanese culture puts heavy emphasis on participation, diligence and performance in people’s professional lives. The workforce is extremely dedicated and there is much pressure to strive for excellence and perfection.This has led to a disturbing trend in Japanese society; many Japanese (men, in particular) work to the point of utter exhaustion.Japan is extremely productive and technologically advanced, yet it is one of the most sleep-deprived countries in the developed world.

My intention with this project, is to spy on the moments of life of these workers, analyzing and showing the characteristic that, in most cases, distinguishes them: loneliness. I tried to catch this loneliness and make it visible through this timeless and spaceless atmosphere.

The project is still ongoing. 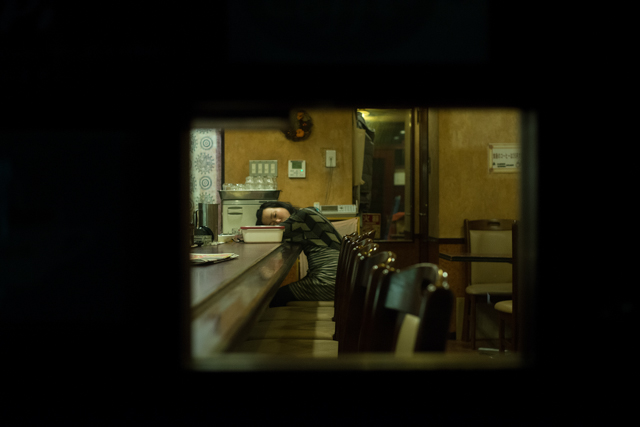 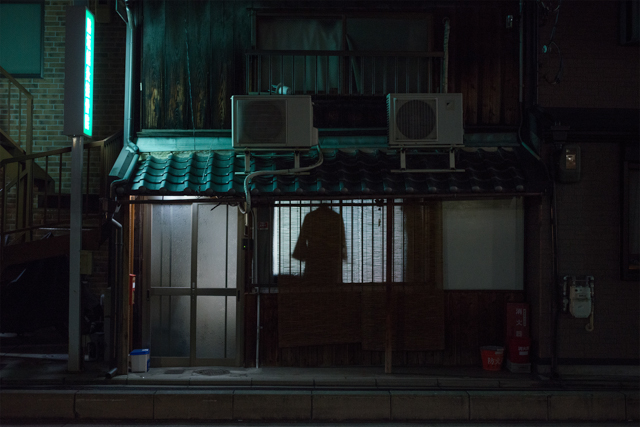 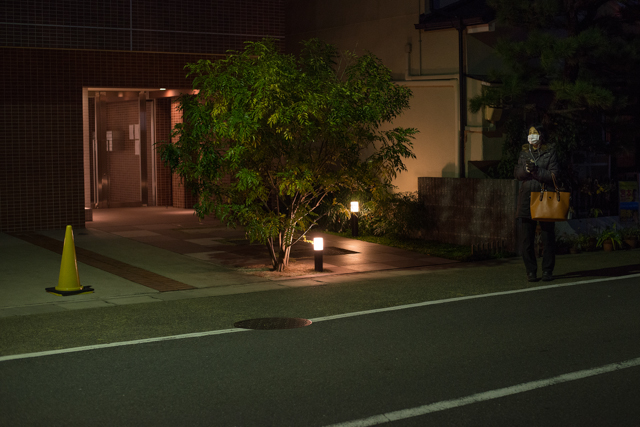 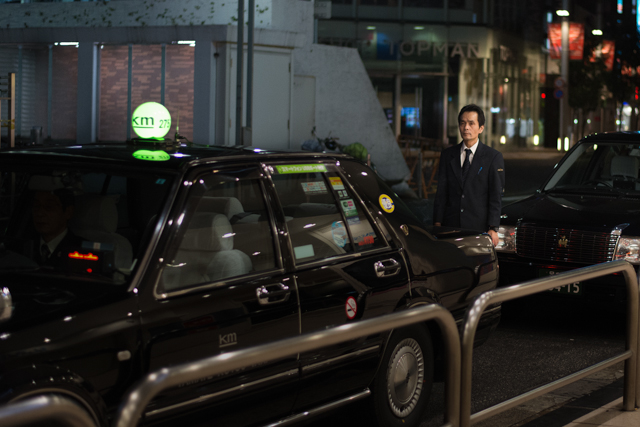 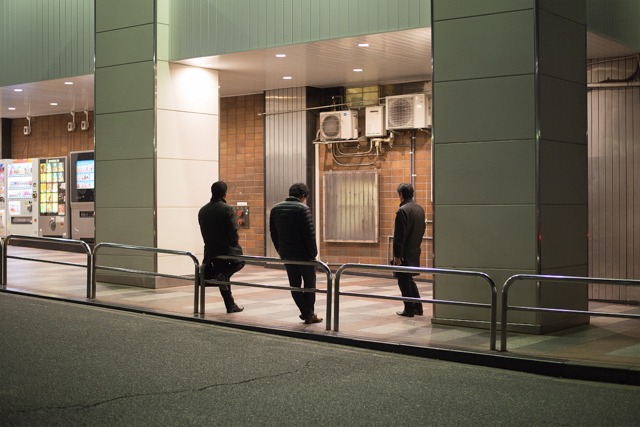 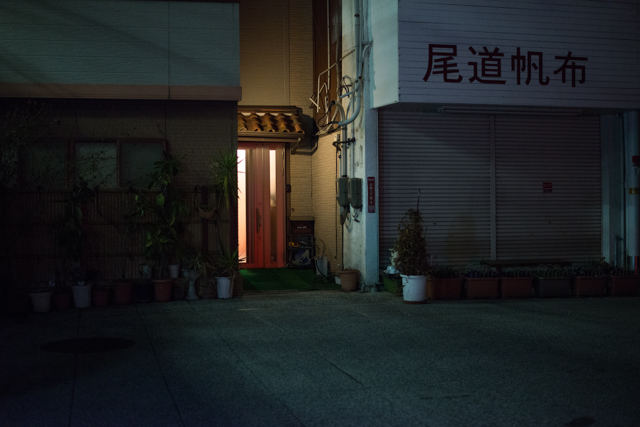 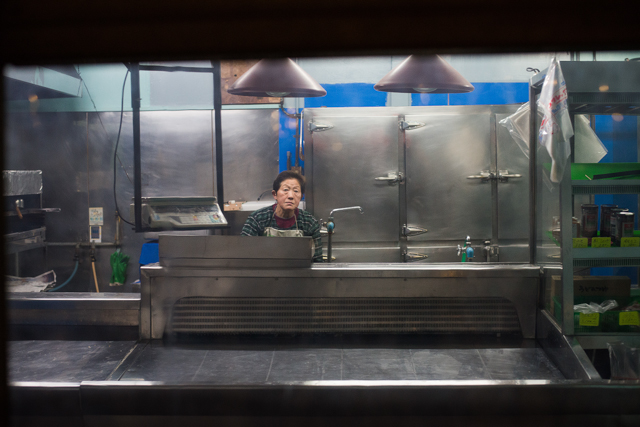 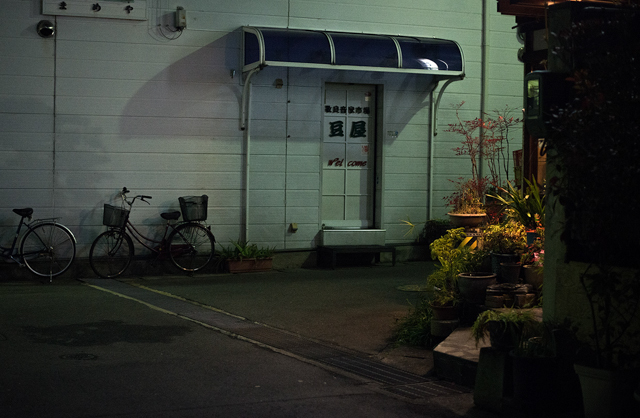 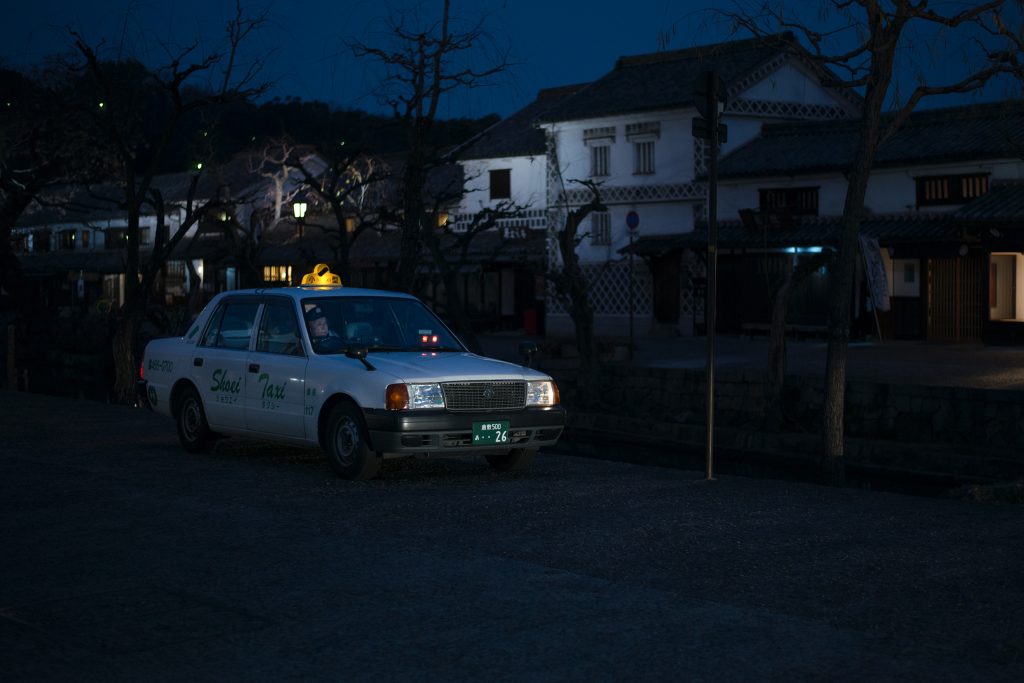 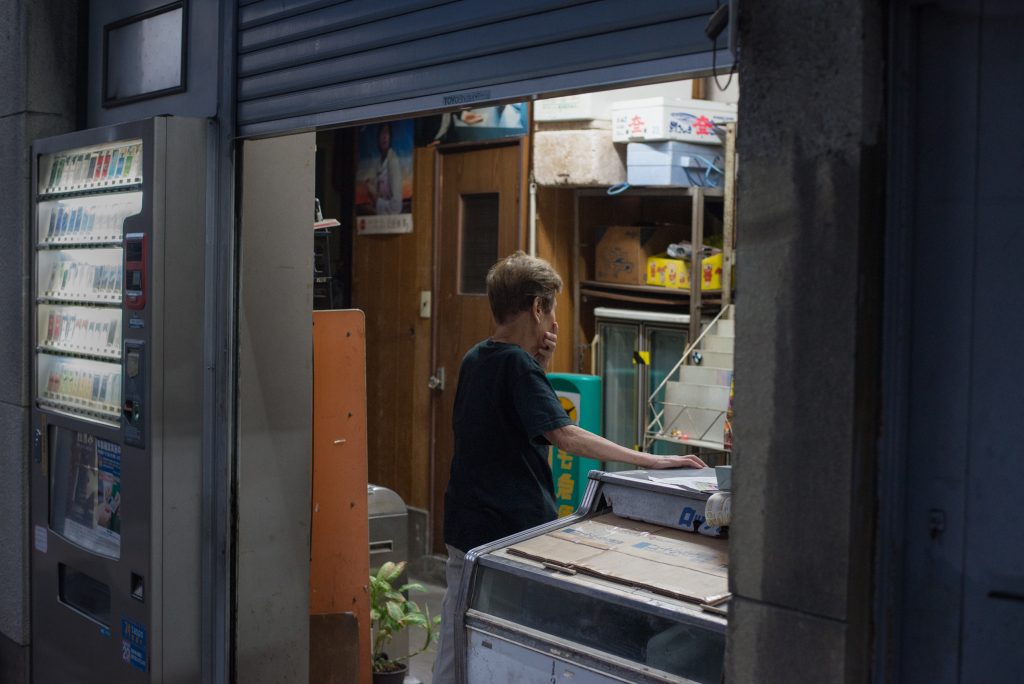 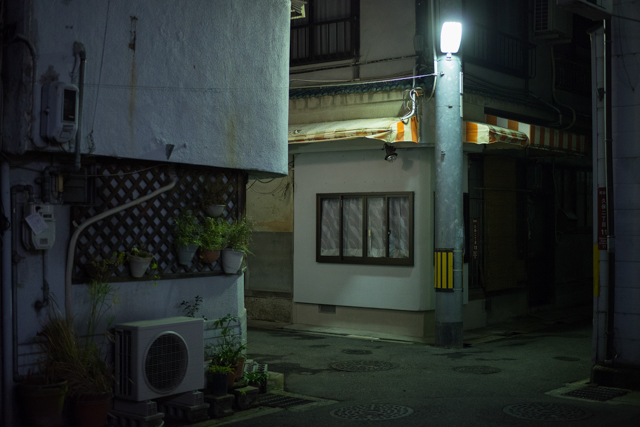 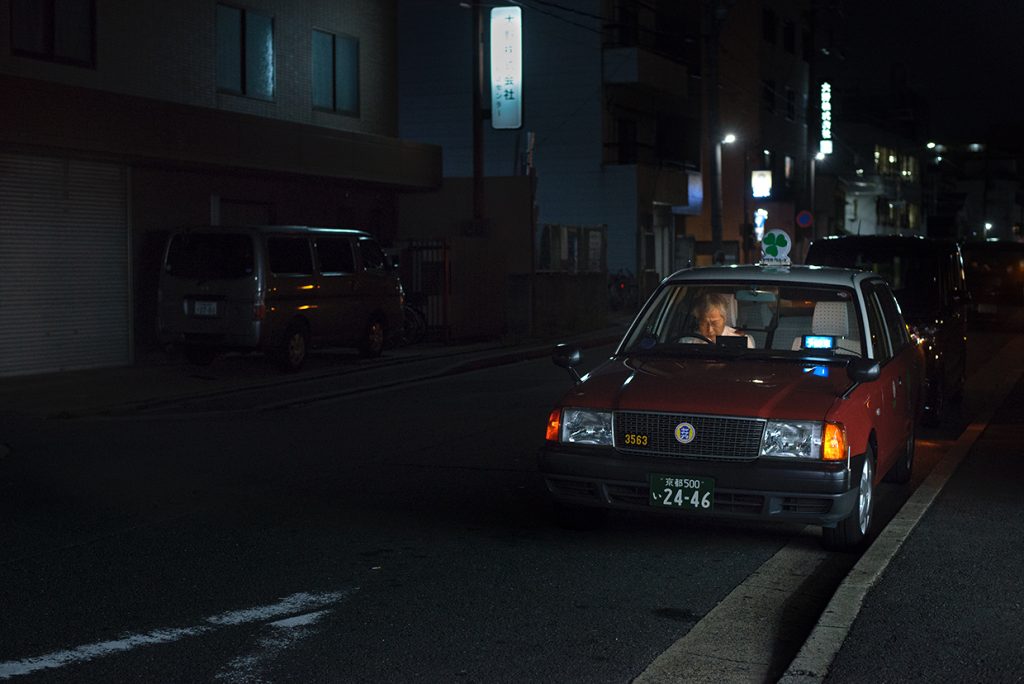 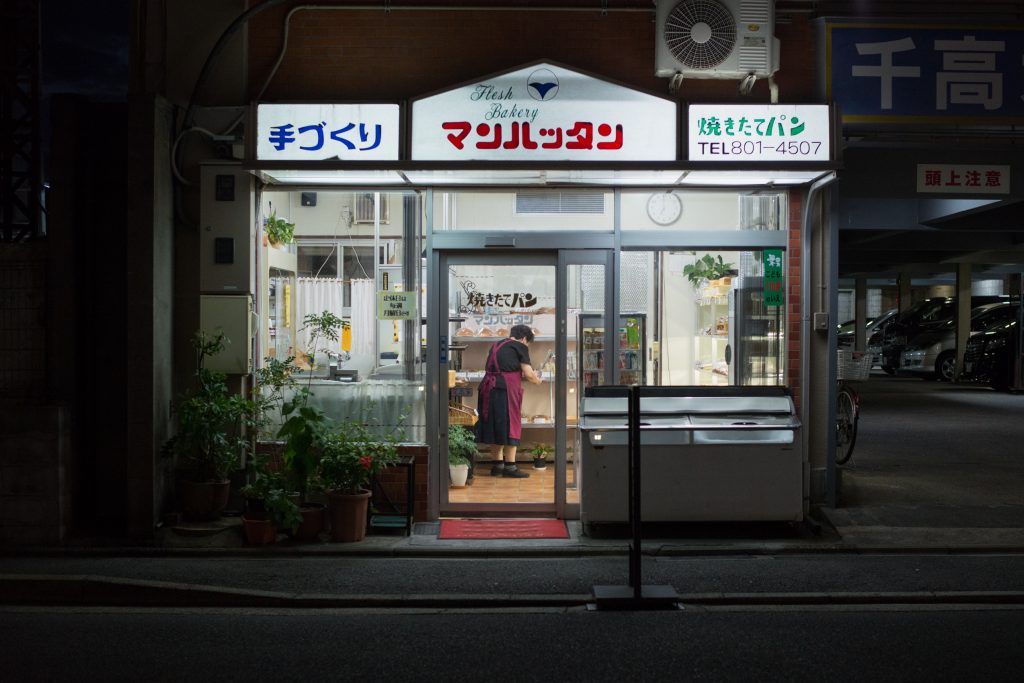 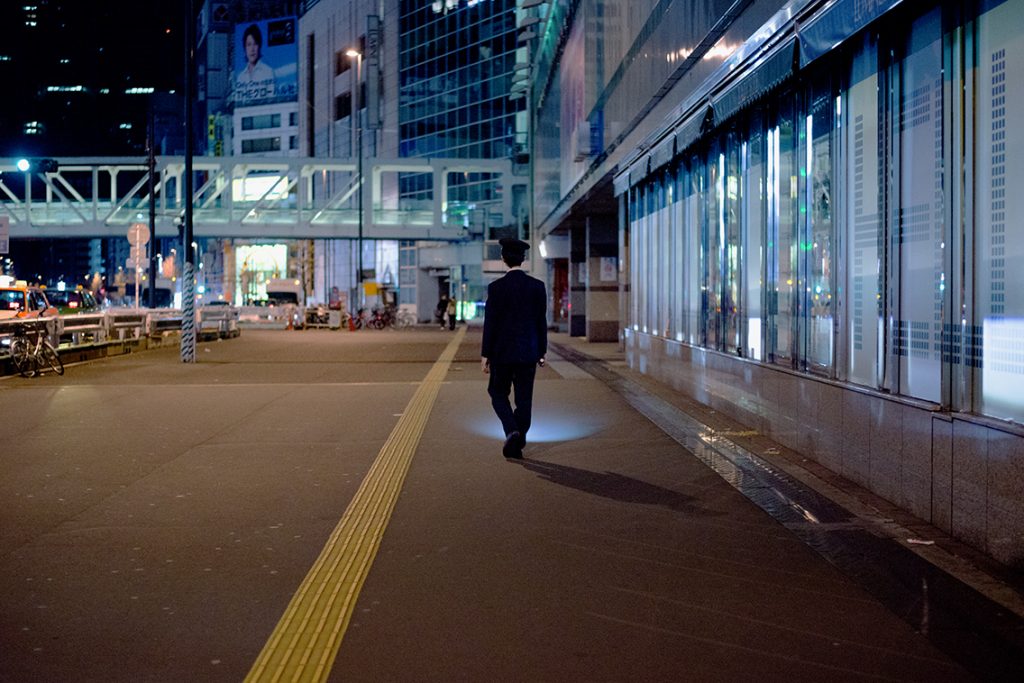 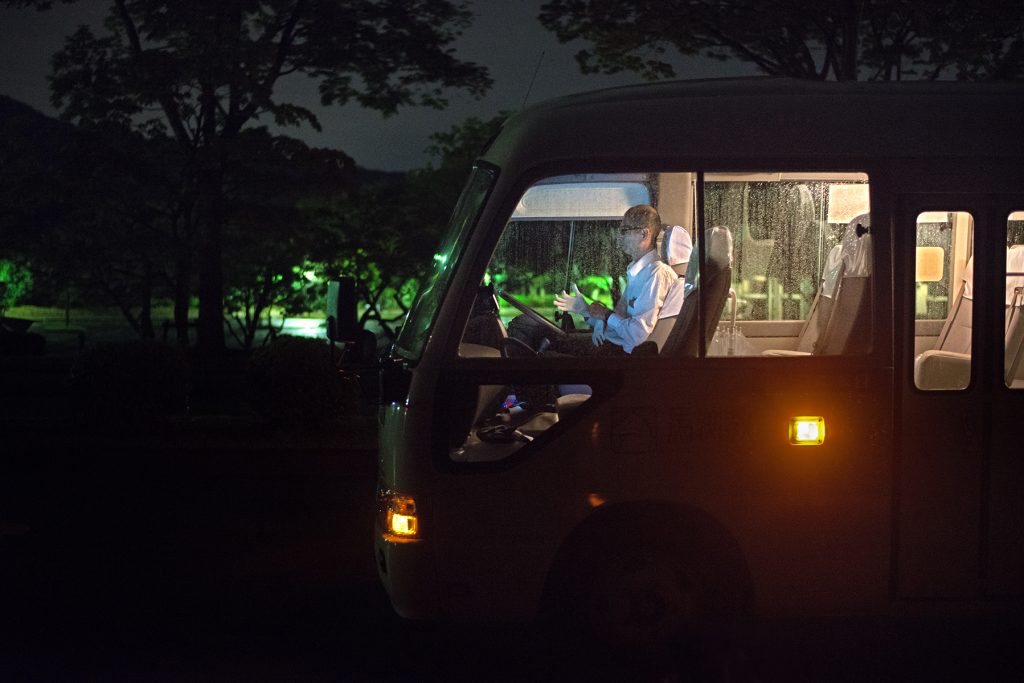 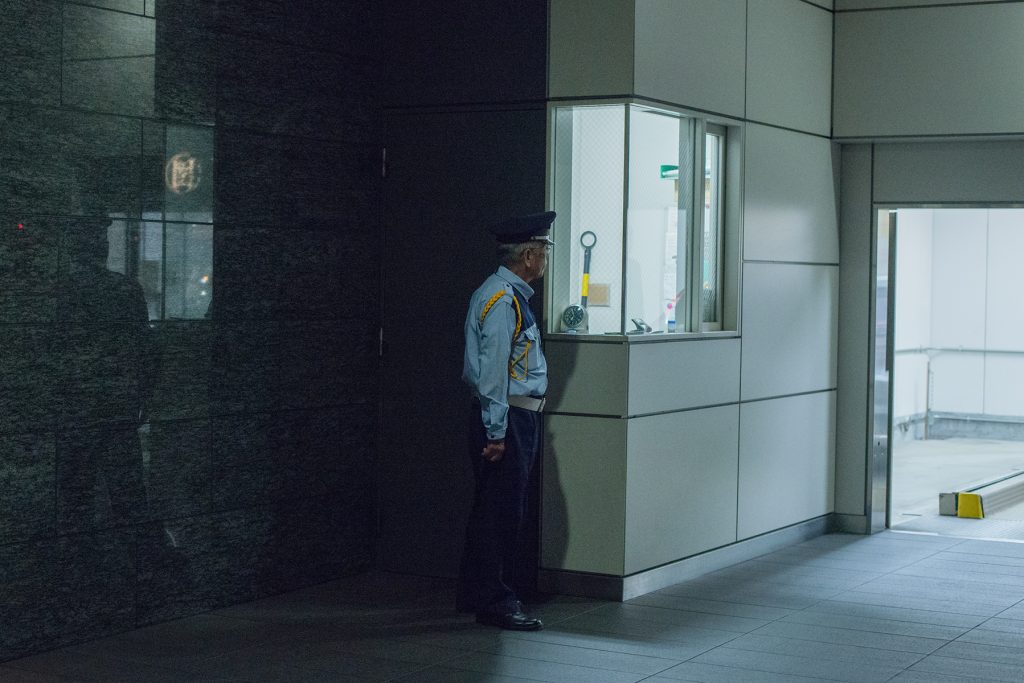 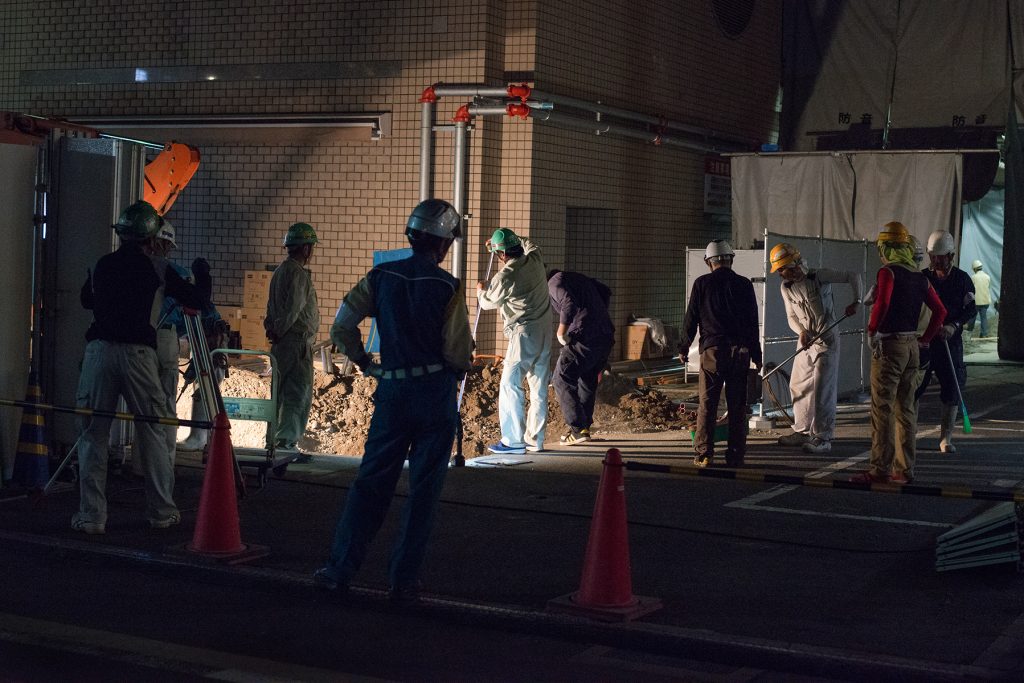