Between October 1958 and September 1959 ISTAT performs for the first time a survey on the tourist flow of the Italian population. Until the first decades of the 20th century, the trip intended as a holiday was the prerogative of a small elite slice; in the early ’50s, however, accessibility to the holiday becomes greater thanks to Article 36 of the newly established Constitution which states that “the worker has the right to weekly rest and paid annual leave, and can not renounce it”. The economic boom of the ’60s means that the luxury of tourism reaches the great mass and the holiday resorts are filled quickly.

In addition to the crowded beaches, and the less frequented mountains, the destinations that are starting to interest are also the spa resorts.

In modern times, the tourist offer connected to the spa resorts took shape at the beginning of the 20th century and found the period of greatest splendor with the creation of the so-called Ludic Thermalism, the overcoming of the “bath” image exclusively for therapeutic use also including idea of ​​sociality; “The baths” then become real places and spa towns, where in addition to doing good to the body is also good for the mind by leisure and having fun with the infrastructure and services that the towns begin to offer. 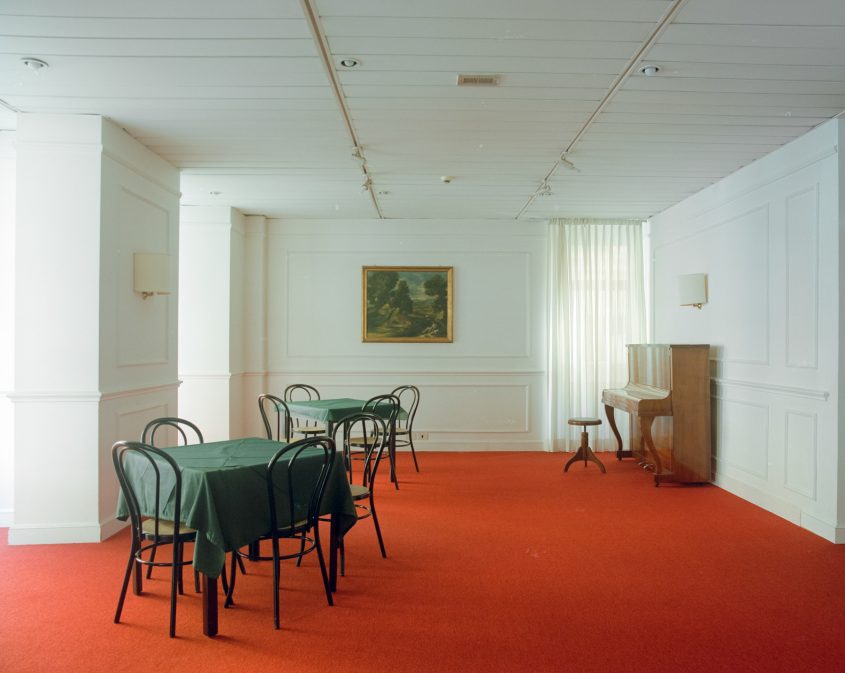 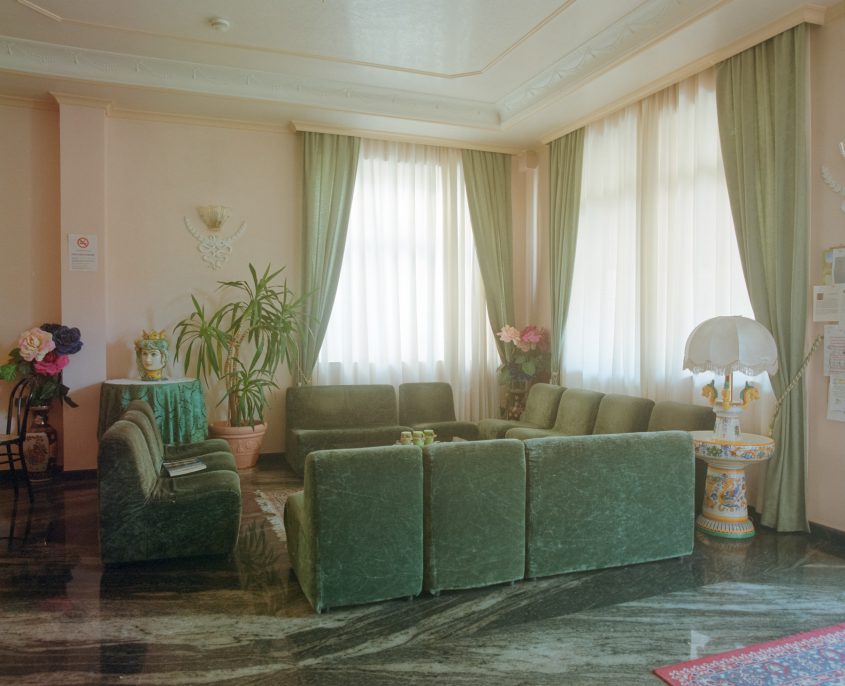 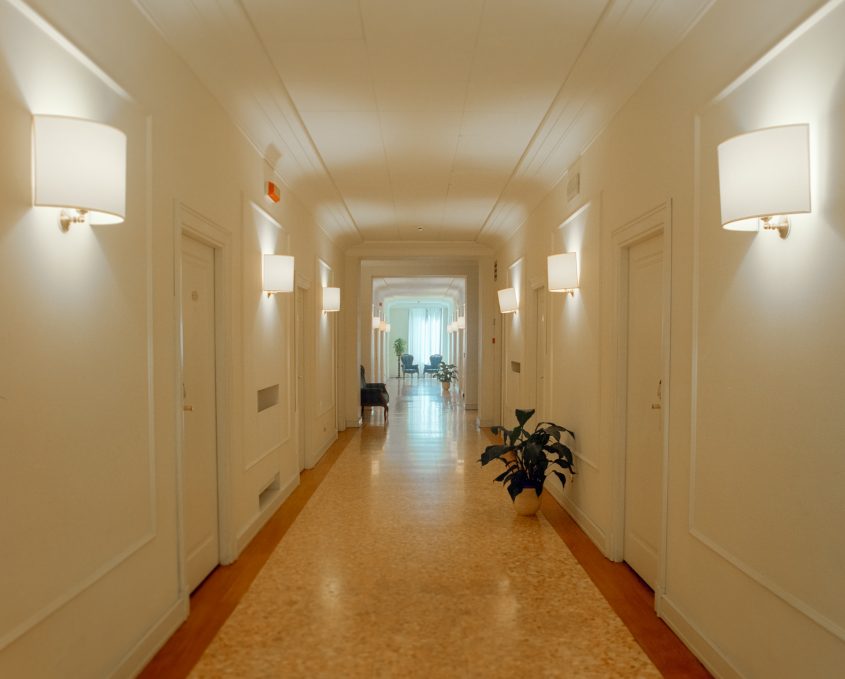 From the ’50s to the’ 70s the state also intervened to define the spa treatment as a certified health care, by subsidizing this type of medical therapy. In the spa towns the demand increases, and there is a gradual opening of new hotels, restaurants and shops.

The period of thermal splendor began its decline in the 80s, when those who use the spa is no longer the one who needs treatment, but the one who exploits the state grant to take unjustified holiday days. At the same time there is the absence of a scientific presence that helps to develop research and the avant-garde of spa therapies, creating damage and a consequent crisis in the sector. 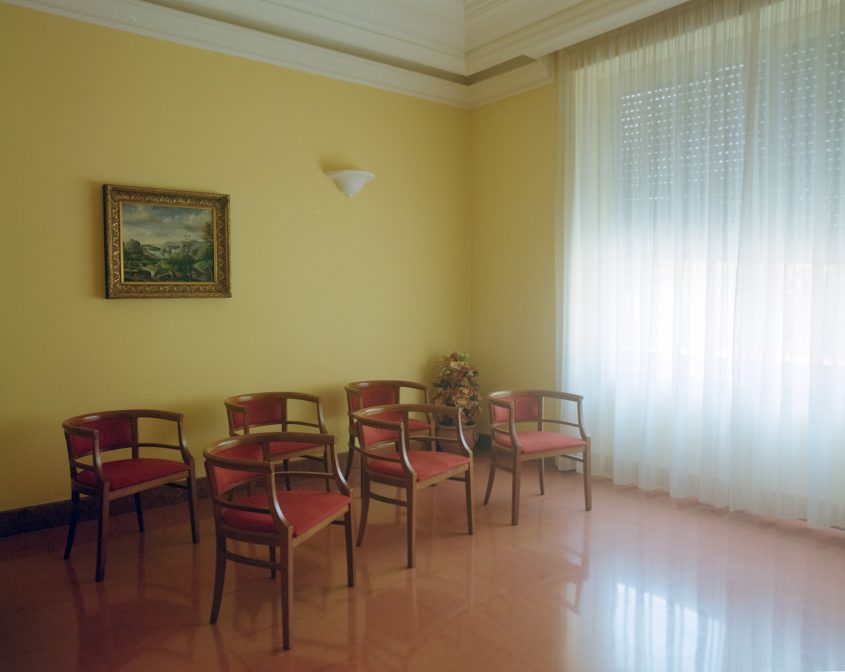 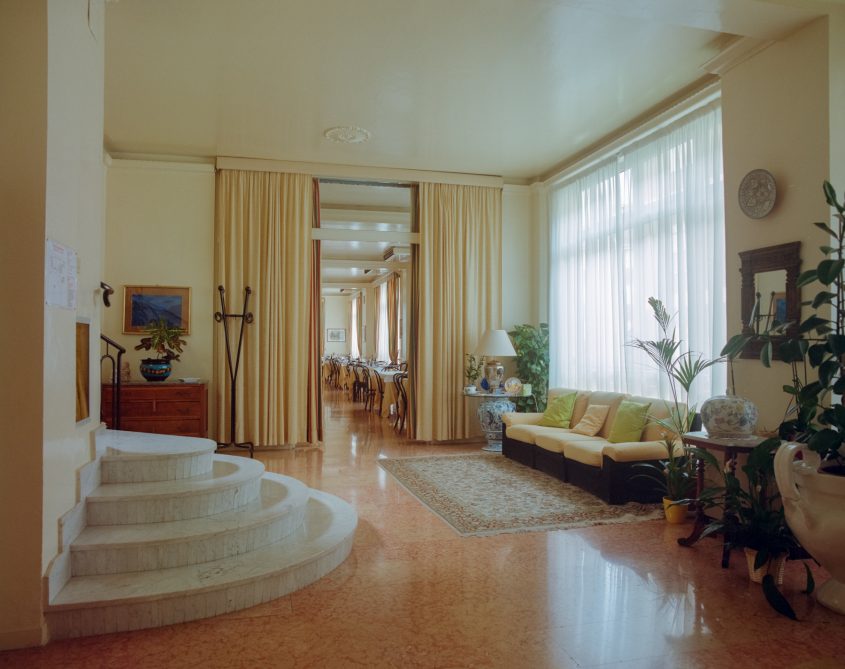 The definitive shock comes in the 90s with the innovative definition of the concept of well-being, the opening of new fitness and spa facilities even outside the spa, facilitating access to this type of services without necessarily moving from their city.

In 1996 the Ministry of Health gave life to the NAIADE project, a project aimed at rehabilitating the thermal system by scientifically studying the charitable capabilities within the structures.

The thermal activity in the following years sees a succession of ups and downs, marked also by the economic crisis of the nation itself; today we are facing a general stalemate.

Some localities have reacted to the crisis and have adapted to progress, others unfortunately have not managed to maintain the standards of the past and have slowly turned off. 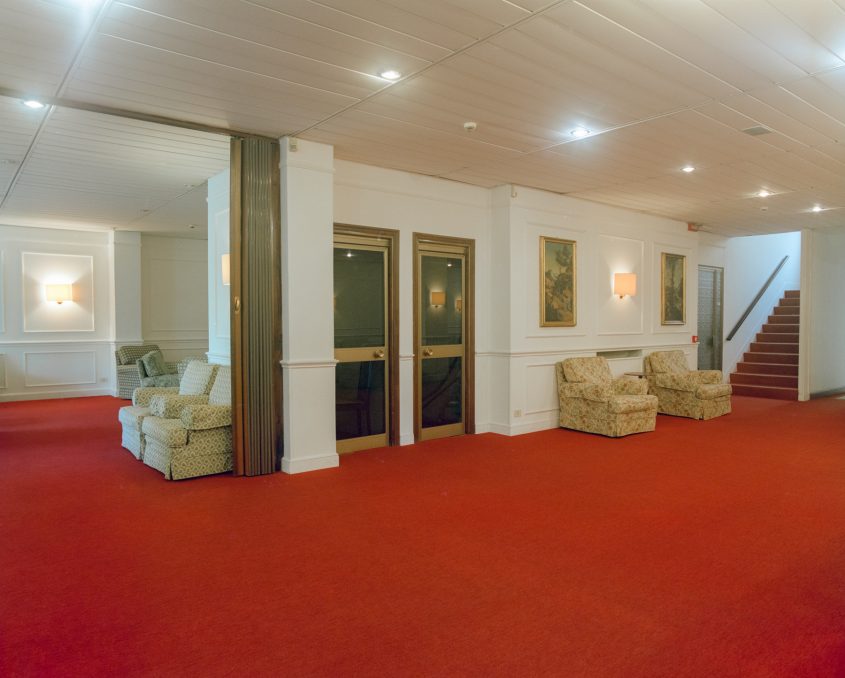 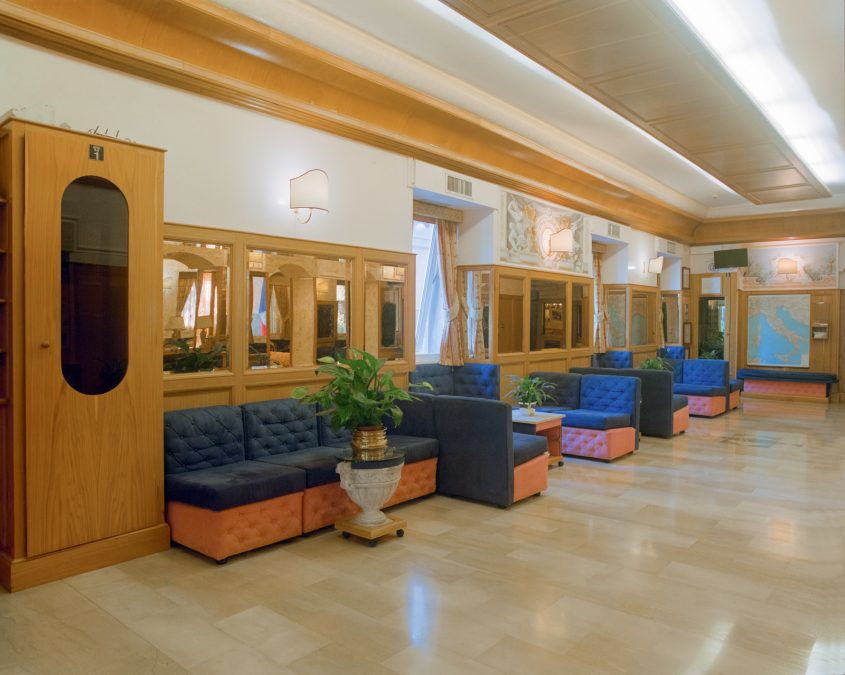 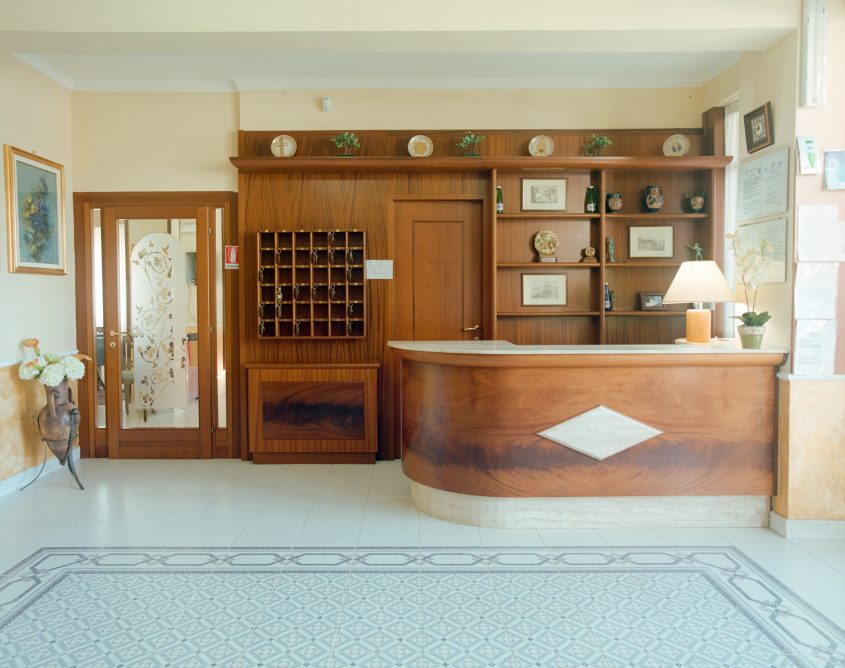 Visiting the Italian spa resorts in 2017, what strikes us, as a first impression as we walk along the main road, is the amount of hotels that surround us, from the most luxurious to the smallest pensions, to the renting rooms. They represent the clearest metaphor of what history tells us; numerous hotels, almost disproportionate to the size of the locality that contains them but proportional to the demand during the boom years. Unfortunately, the consequent drop in turnout has meant that numerous hotels have had to cease their business, selling and in the worst cases selling their properties (300Euro per square meter in Chianciano Terme) without finding buyers. 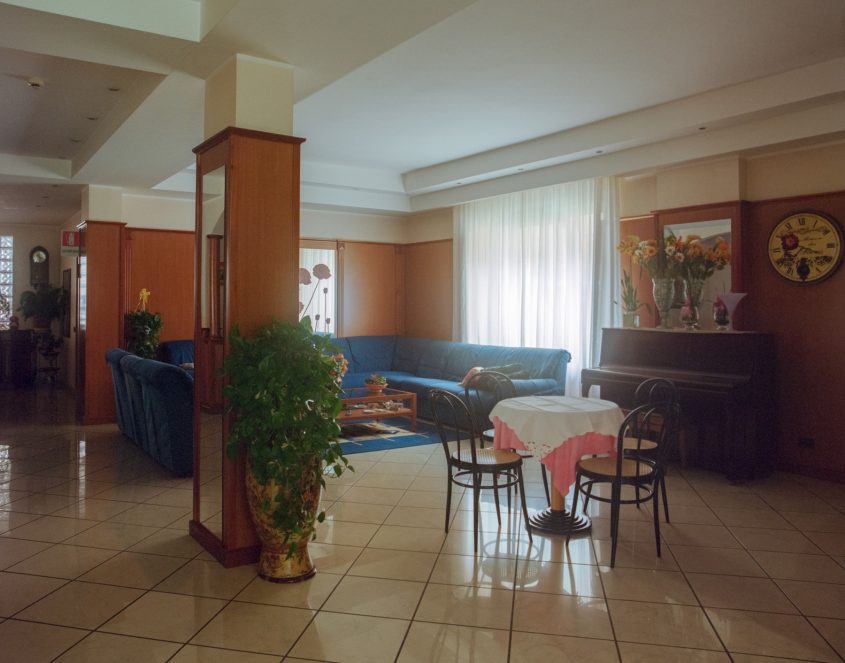 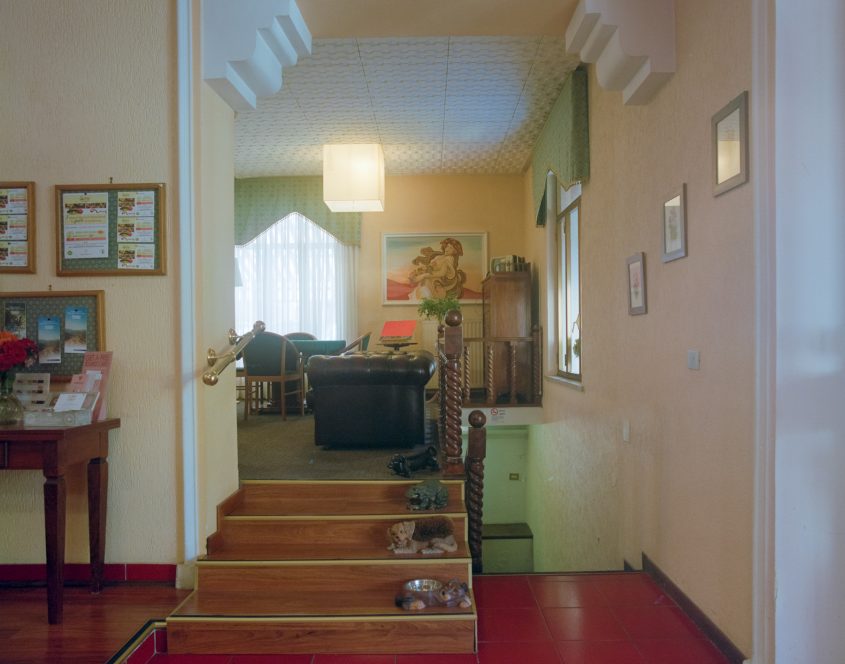 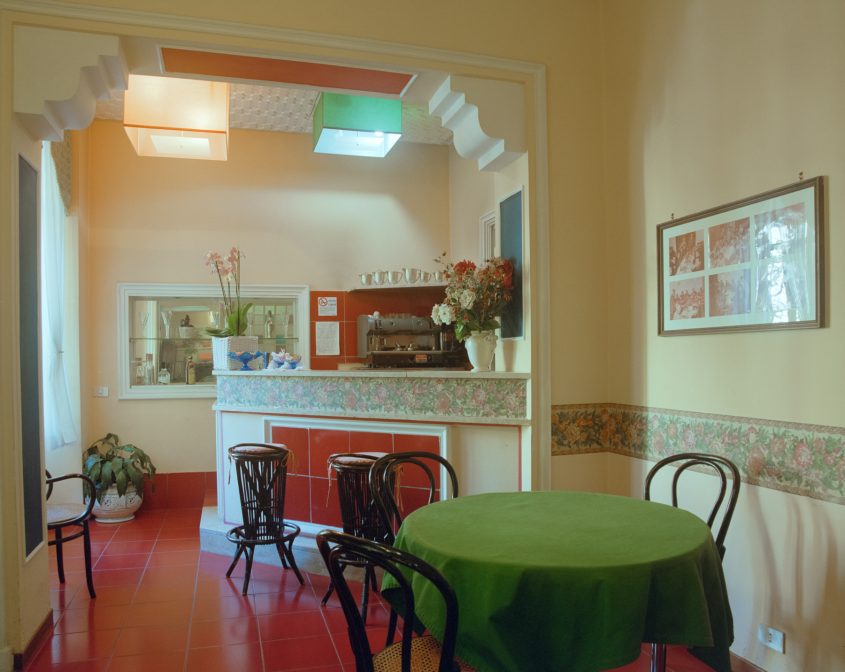