An historical characteristic of peoples is to contaminate; but at the same time it is precisely the perception of the other to represent one of the foundations of building our identity, both at the individual and at the collective level. Multiculturalism confronts different identities and cultures and implies the definition of new symbolic boundaries, in which ethnic and cultural identity is often expressed through dresses as well. Fashion, which is by its very nature a change, inevitably fits into this social context in perpetual evolution. Through clothing and related practices, individuals constantly conceive and define themselves as part of social reality. Sociologist G.Simmel identifies the mechanism behind every fashion phenomenon: on the one hand, it satisfies the need for integration within the group, and on the other, that of distinction with other groups. The fashion phenomenon is therefore both adherence to a shared code and closure to other social groups. The dress, together with our somatic and behavioral characteristics, represents the identity that distinguishes us from the other’s gaze. These are the same assumptions that push many to adopt, often unknowingly, the habits of host culture, offering with this symbolic gesture their renunciation of inherited cultural characters in favor of the new, dominant ones. Effective integration is based on the free consent – Consenso Libero – of people and passes through a complex process of and recognition of its own identity and the origin of understanding and acceptance of an identity other. 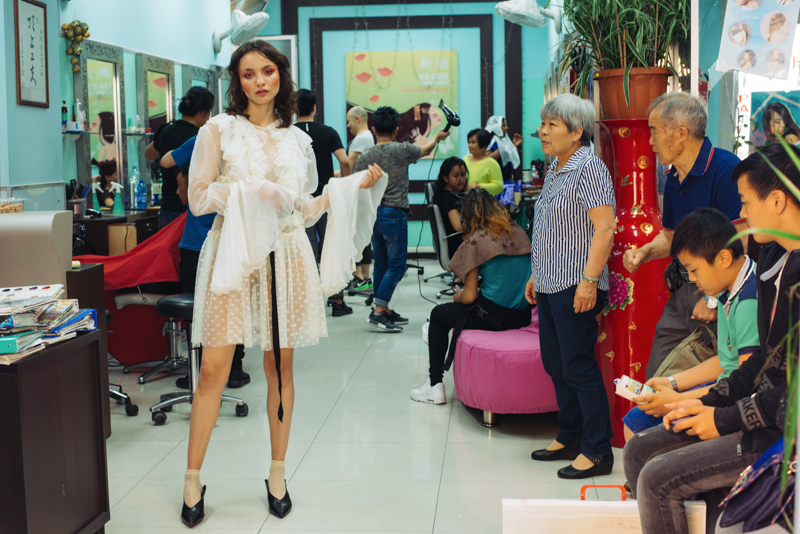 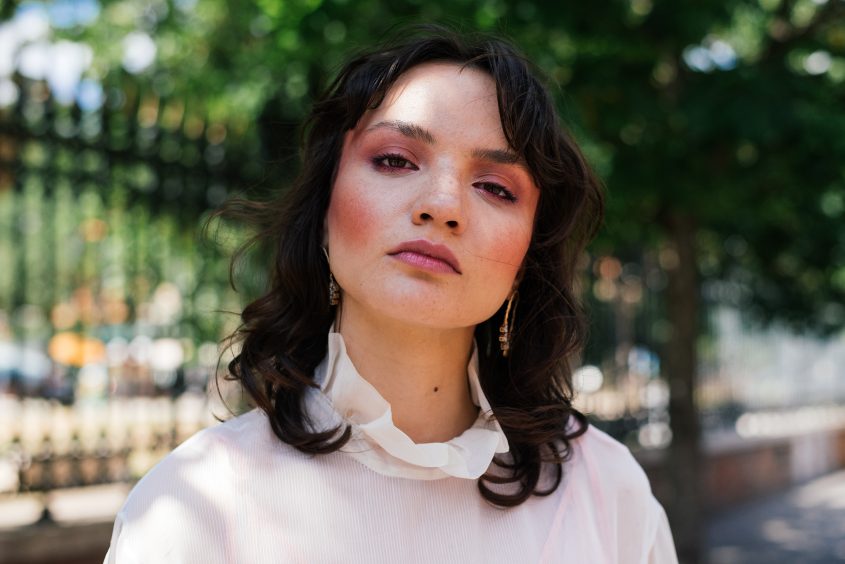 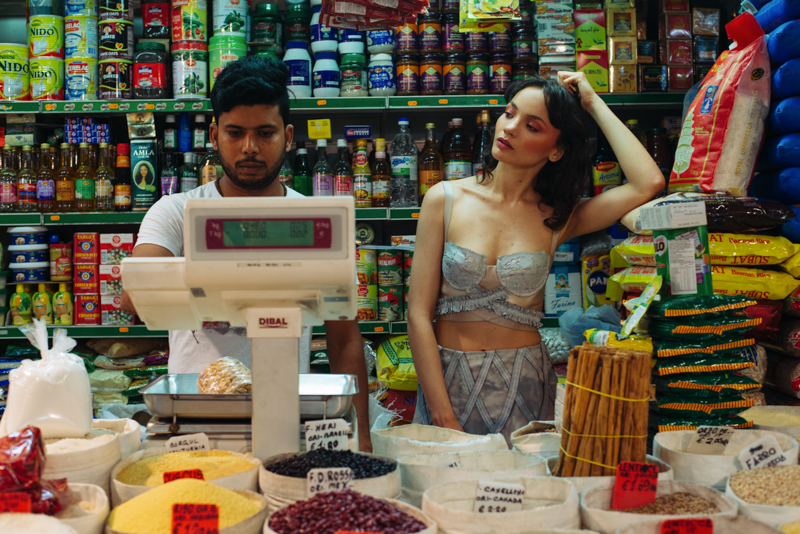 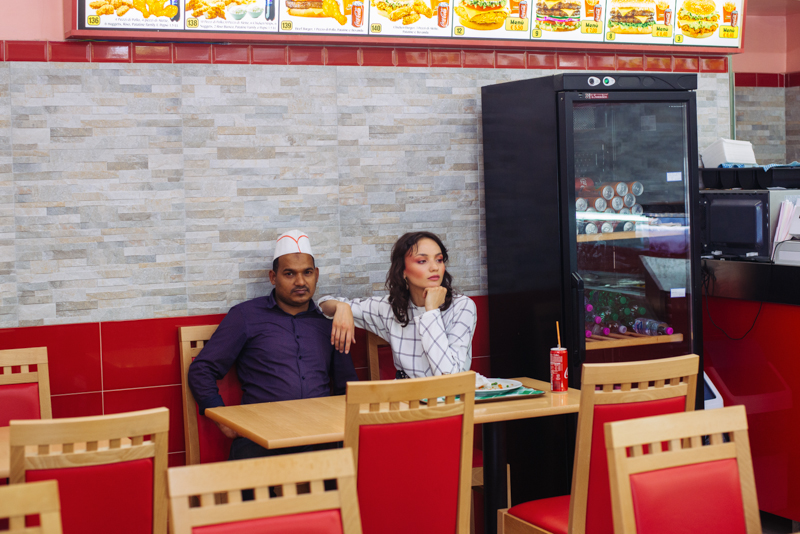 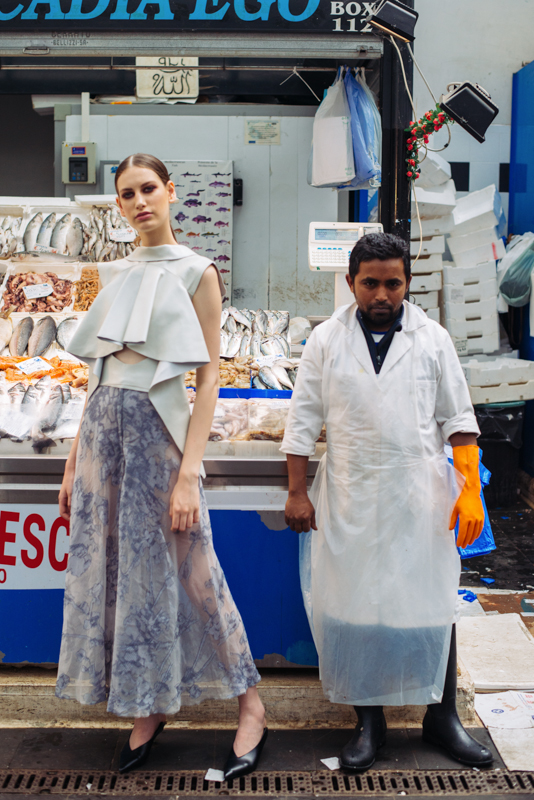 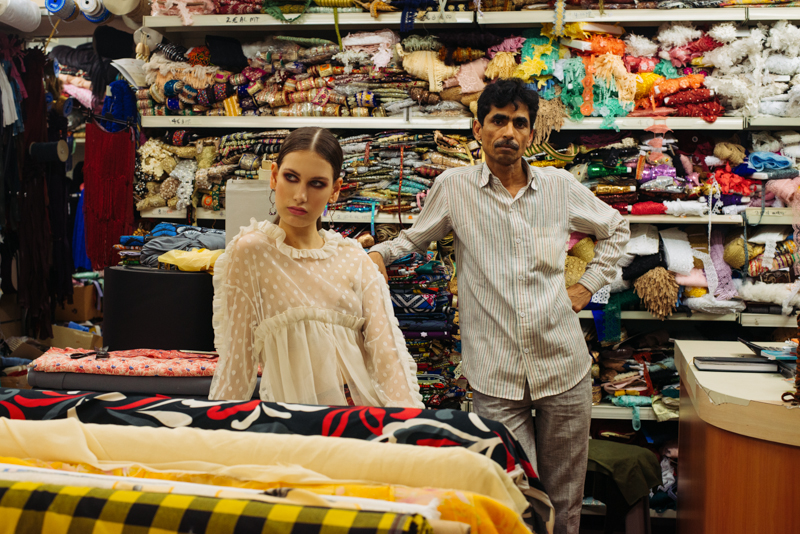 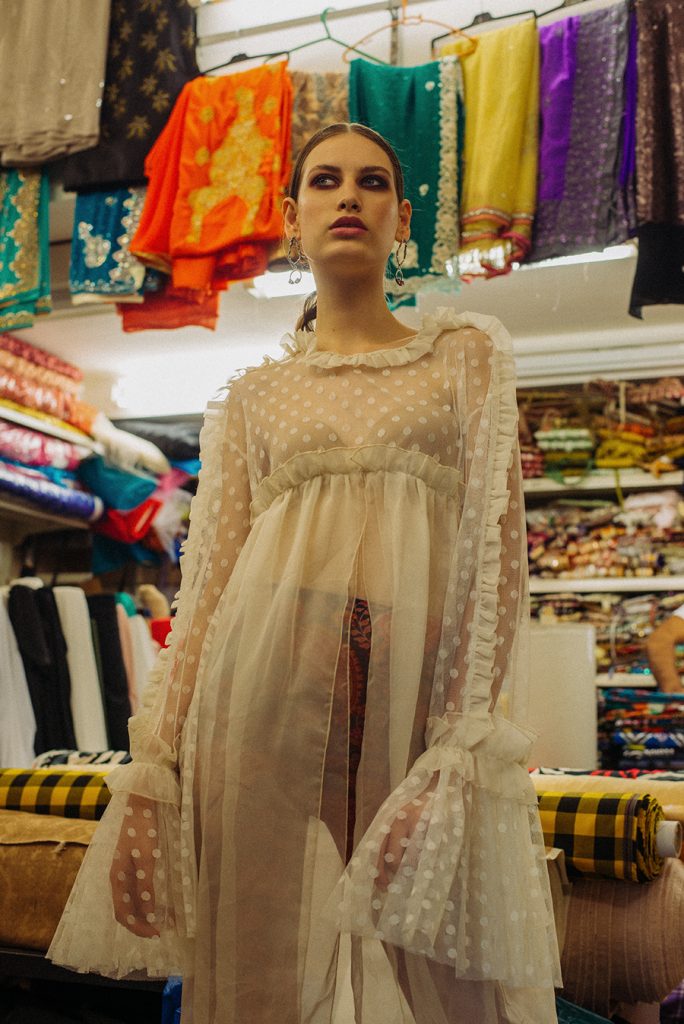 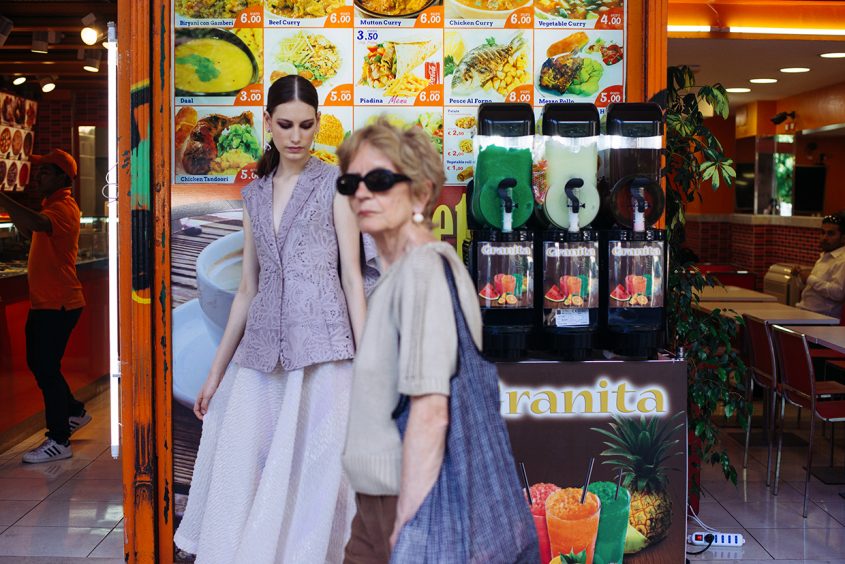